We are currently developing carbon offset projects focused on improving access to clean water, clean cooking and clean energy for vulnerable communities in Africa while reducing the negative impact of GHG emissions on the environment. Our projects are implemented through the engagement and support of the local communities since the design phase, making sure that the intervention responds to their needs. 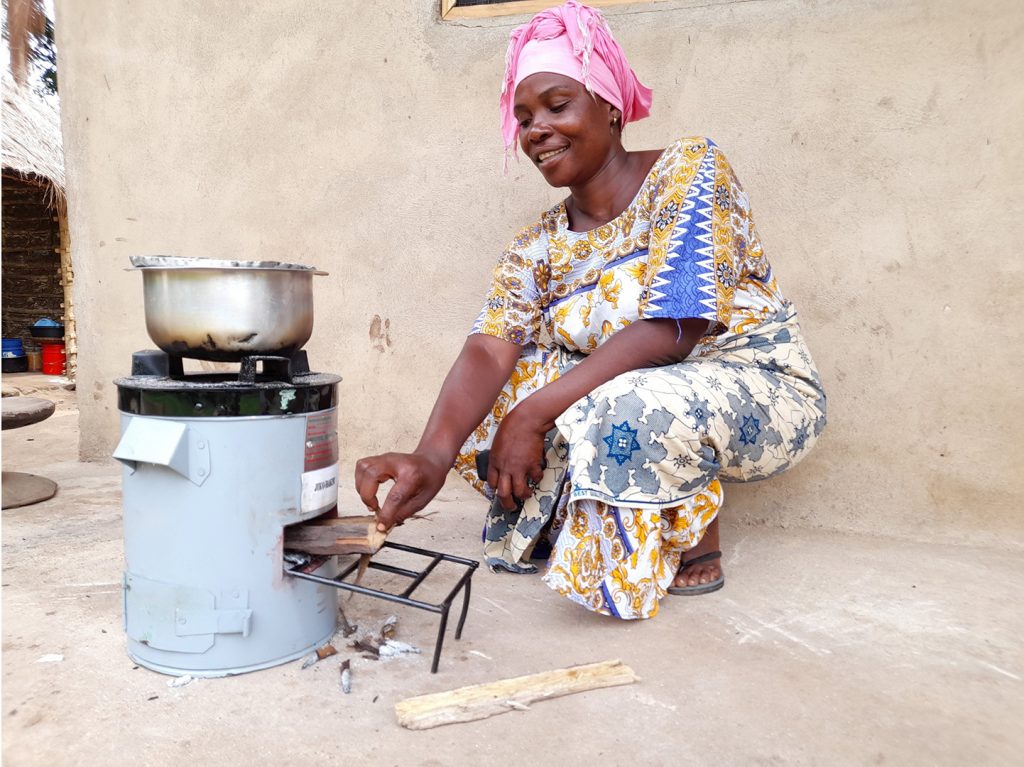 The project “Maji Safi, Maisha Bora” aims at improving the livelihoods of about 50.000 people in Kenya living in Siaya County, on the Lake Victoria, by providing sufficient, affordable and clean drinking water to targeted communities in East and West Yimbo Wards.

The people living within in this area currently drink unsafe water from the lake because they don’t have any working infrastructure that provides them safe water. These communities either drink the unsafe water of the lake, exposing themselves to water borne diseases or have to boil the water, often using firewood collected from the surrounding forests as fuel, causing deforestation problems in the area and emission of GHG produced by the combustion.

The project will rehabilitate an old water pipeline which is currently not functioning by connecting it to a solar system, replacing not functioning parts and extending the pipeline to unserved areas. The system will bring safe water to the population by installing smart drinking water kiosks in the area close to people’s houses. The project will foresee awareness campaigns for the population on WASH (water, sanitation and hygiene) and environment conservation to sensitize the population on best practices on water consumption and hygiene and environment protection.

A stakeholders consultation meeting has been held on the 24th of January 2022 in Usenge (Kenya).

Deforestation and climate change is a pressing concern for Tanzania: from 2001 to 2020 the country lost 2.70Mha of tree cover, equivalent to a 10% decrease in tree cover since 2000, and produced 910Mt of CO₂e emissions related to cooking practices (https://www.globalforestwatch.org/).

The mortality rate attributed to indoor air pollution (IAP) is 139 every 100,000 deaths every year (World Bank, 2016). Since cooking is predominantly a women’s business, women and girls are the ones affected the most by this condition. In average, women spend between 3 to 7 hours per day in collecting firewood and cooking related activities and are exposed 3 to 5 times more than men to polluted air from firewood combustion.

Clean Cooking to combat climate change in Tanzania is a project that aims at contributing to the reduction of CO2 emissions derived by the use of fossil fuel for cooking and deforestation through the promotion of alternative clean cooking among rural households. The traditional stoves mostly used by rural households will be replaced with locally-made, portable, modern firewood cookstoves with high thermal efficiency (approx. 35%) that help to reduce up to 70% the wood consumption.

This project will be implemented in Central Tanzania in Morogoro region, within Ifakara Province, Kilombero District and Malinyi District targeting 6 villages for a total number of about 2.500 households which will included in project activities.

OffgridSun will partner with the Tanzanian NGO TAREA (Tanzania Renewable Energy Association) and the Tanzanian solar energy company MUTINA Group to implement the acctivities.
The project foresees the training of groups of women to become clean cooking facilitators and cookstoves agents who will in turn sensitize other women living in the targeted communities on clean cooking and environment conservation and will sell the cookstoves at a subsidized prize in order to make them more affordable for the rural households. The project will contribute to create job opportunities for local women who will receive a commission for each cookstove sold.

The project is expected to save approximately 15.000 tonnes of CO2 per year. 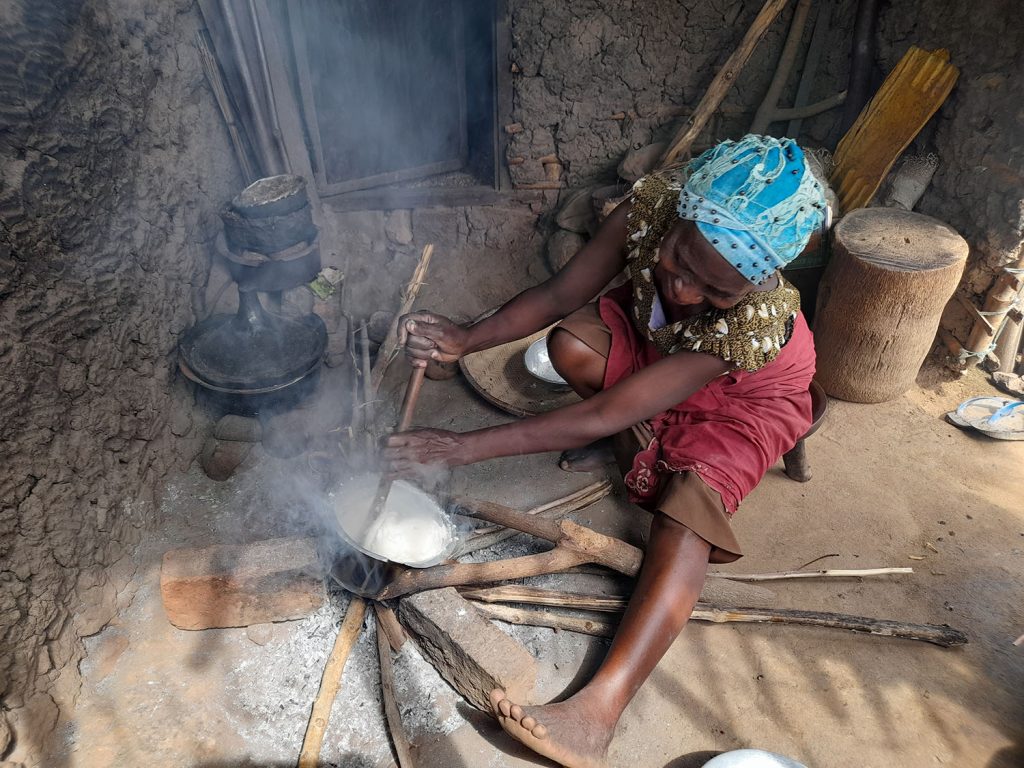 your projects / your markets / your queries: