Tanzania, our solar panels on the Milk Factory of Njombe

In Njombe, located in south Tanzania, 44 of our solar panels power a dairy which has now entered history.

The Milk Factory of Njombe was born in Tanzania in 2005 as a pilot project of the CEFA for a new model of doing business. Today it is the leading company of the country. Organized as a cooperative, it has not only improved the life conditions of more than 800 families of small breeders (one or two cows).  The dairy supplies pasteurized milk weekly to around 25000 pupils of the schools of the district. In this way, it contribute to the fight against child malnutrition. This small but self-sufficient agro-zootechnical system is able to produce pasteurized milk, yogurt, and cheese. In this way, it grants food, job, and economical activity to a good part of Tanzanians of the district.

Since 2014, thanks to the energetical intervention promoted by SEVA for Africa, the dairy can rely on a off-grid plant of 11 kWp of clean and green energy.

The entire project was awarded as Best Sustainable Development Practices of the fourth Priority (sustainable development of small rural communities located in marginal areas) at the EXPO 2015. 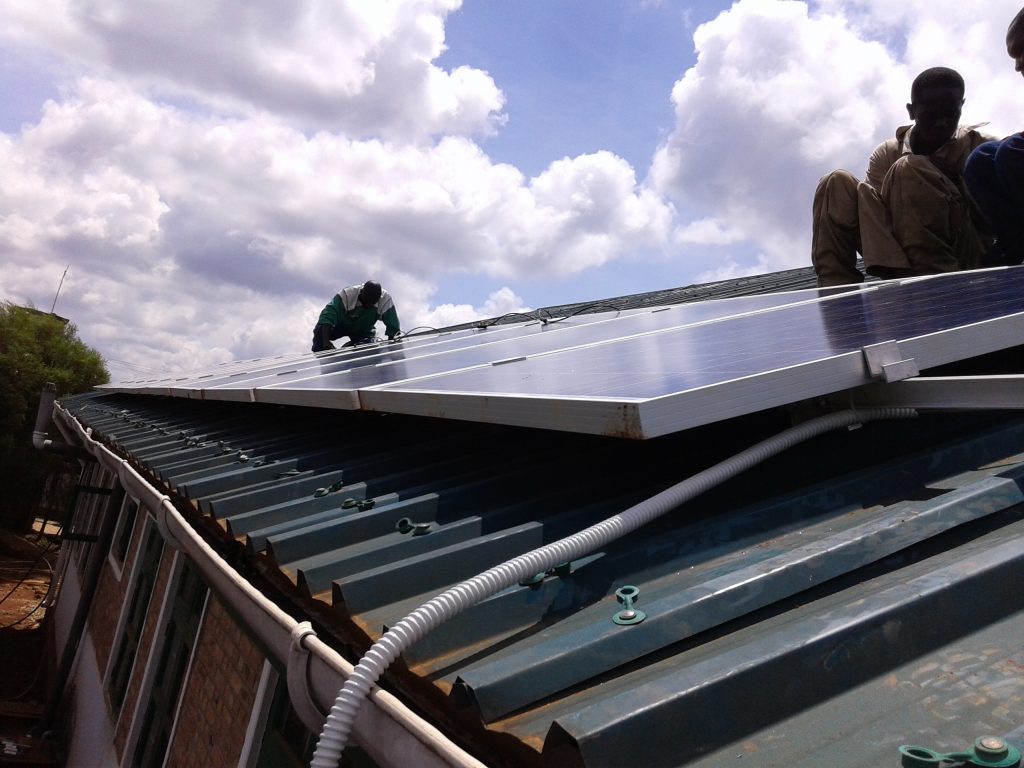 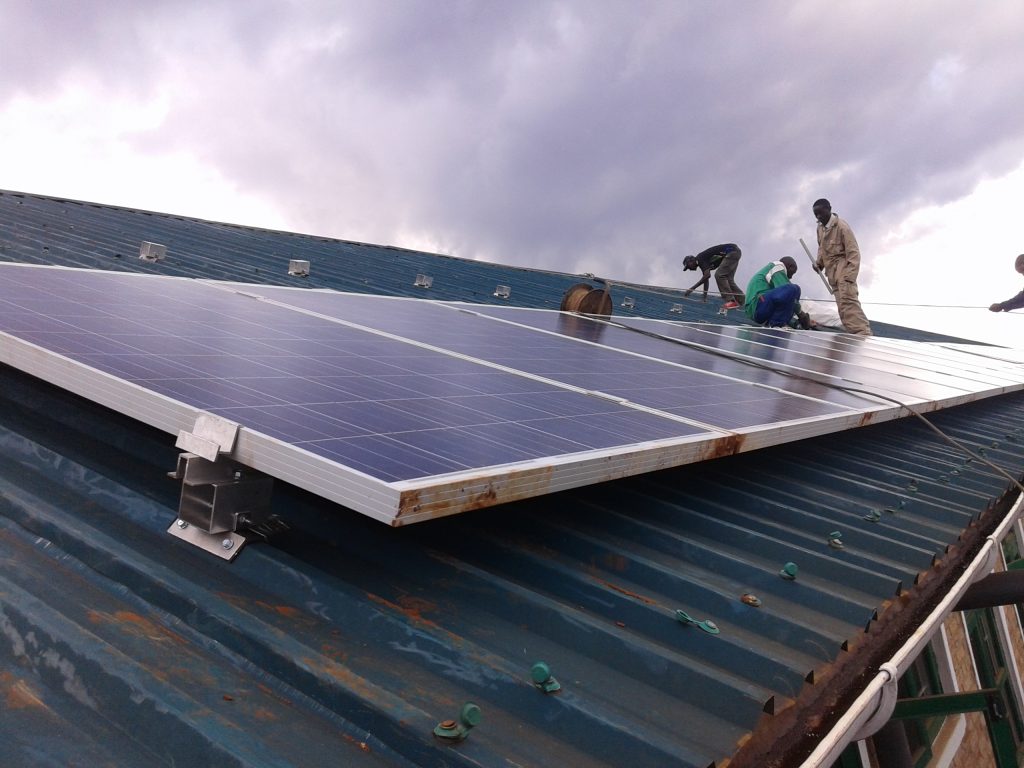 Menu
This site utilizes cookies, including third-party cookies. By continuing to navigate the website, or by clicking on "accept", you consent to the use of the cookies.I acceptRead more